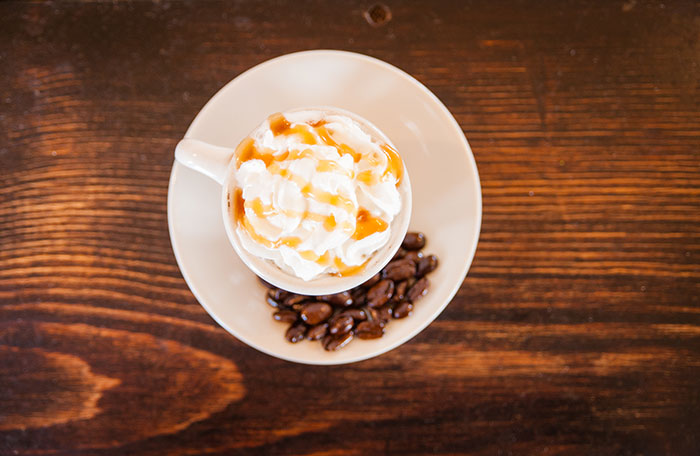 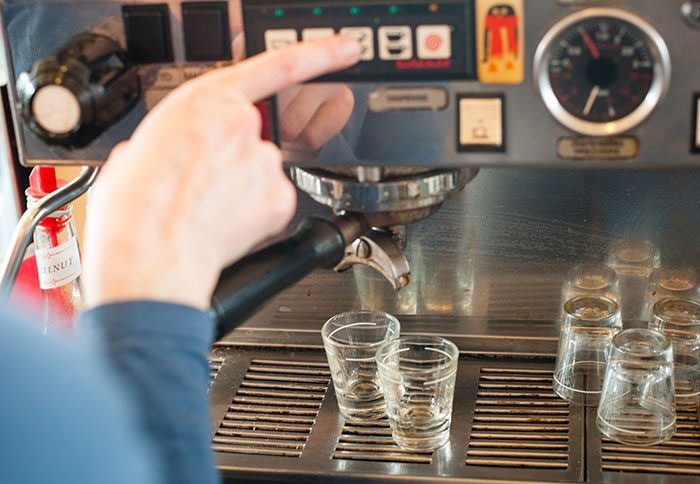 The Legend of Coffee:

“In the Ethiopian highlands, where the legend of Kaldi, the goatherd, originated, coffee trees grow today as they have for centuries. Though we will never know with certainty, there probably is some truth to the Kaldi legend.

It is said that he discovered coffee after noticing that his goats, upon eating berries from a certain tree, became so spirited that they did not want to sleep at night.

Kaldi dutifully reported his findings to the abbot of the local monastery who made a drink with the berries and discovered that it kept him alert for the long hours of evening prayer. Soon the abbot had shared his discovery with the other monks at the monastery, and ever so slowly knowledge of the energizing effects of the berries began to spread. As word moved east and coffee reached the Arabian peninsula, it began a journey which would spread its reputation across the globe.

Today coffee is grown in a multitude of countries around the world. Whether it is Asia or Africa, Central or South America, the islands of the Caribbean or Pacific, all can trace their heritage to the trees in the ancient coffee forests on the Ethiopian plateau.”

BARISTA: The person who prepares coffee at a coffee bar.

CAPPUCCINO: Espresso with about a 50/50 ratio of steamed to foamed milk.

DRIP COFFEE: Coffee made with a filter, a French Press, a percolator or a countertop coffee maker. Flavor is extracted by contact with water not under pressure.

ESPRESSO: Concentrated coffee made when hot water is forced at pressure through fine coffee grounds. 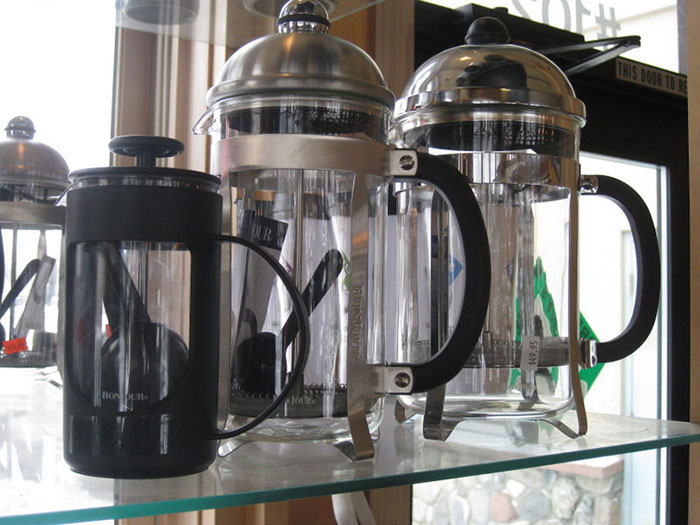 FRENCH PRESS: Coffee made by steeping grounds with hot water in a vessel with a plunger and metal filter that pushes the grounds to the bottom.

LATTE: Espresso with steamed milk and a slight amount of foamed milk.

TODDY COFFEE: Coffee grounds are steeped in cold water for about 12 hours, then strained to make a concentrate that’s used for iced coffee and cut with water. Makes the best iced coffee hands down! 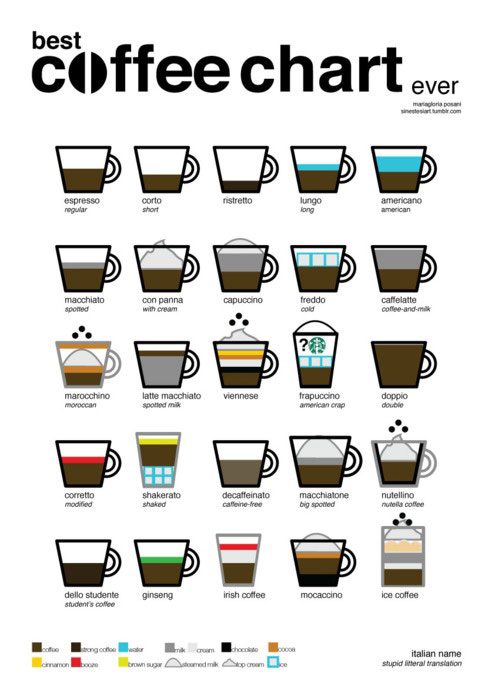 Did you know? 54% of Americans over the age of 18 drink coffee everyday!